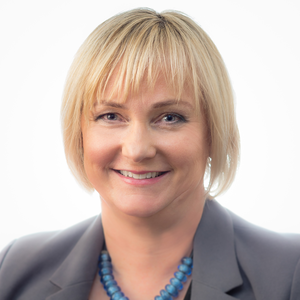 Koko grew up in rural Calgary, Alberta in a home designed and built by her father, Wolfgang H. Wenzel. Wolfgang was a visionary and had a passion for building energy efficient homes, including passive solar-heated and earth sheltered. Koko was inspired by his work ethic and watched him lead multiple endeavours, including various building, rental, and home furnishing companies, and most importantly Wolfgang H. Wenzel Residential Design. Koko’s mother, Brigitte Wenzel, was a valuable partner in Wolfgang’s businesses, while also consciously instilling a sense of practicality and determination in her children. She believed “the next generation should always be wiser than the previous one.” Koko and her younger siblings grew up in an innovative, forward-thinking, and loving family, and she carried those values into adulthood, passing them on to her own children.
Koko graduated from the University of British Columbia with a pharmacy degree. She married Robert in 1990, they purchased their first home in 1991, and a year later bought what would be the family business for 25 years, Carl’s IDA Pharmacy. Along the way came three energetic boys,​ ​Kristof, Max, and Mati, who were often called in to help with the pharmacy.
When their children were ready to leave home, Koko and Robert explored their desire to move out of the city and into a more peaceful setting. The town of Wasaga Beach was the perfect place to set down new roots, as it complimented their active lifestyle with skiing in the winter, and sailing, hiking, and cycling in the summer. Koko is looking forward to having neighbours who share her passion for the outdoors, a love of nature, and are environmentally conscious. Koko and Rob are very excited to have started their new company, CedarValley Passive Homes.